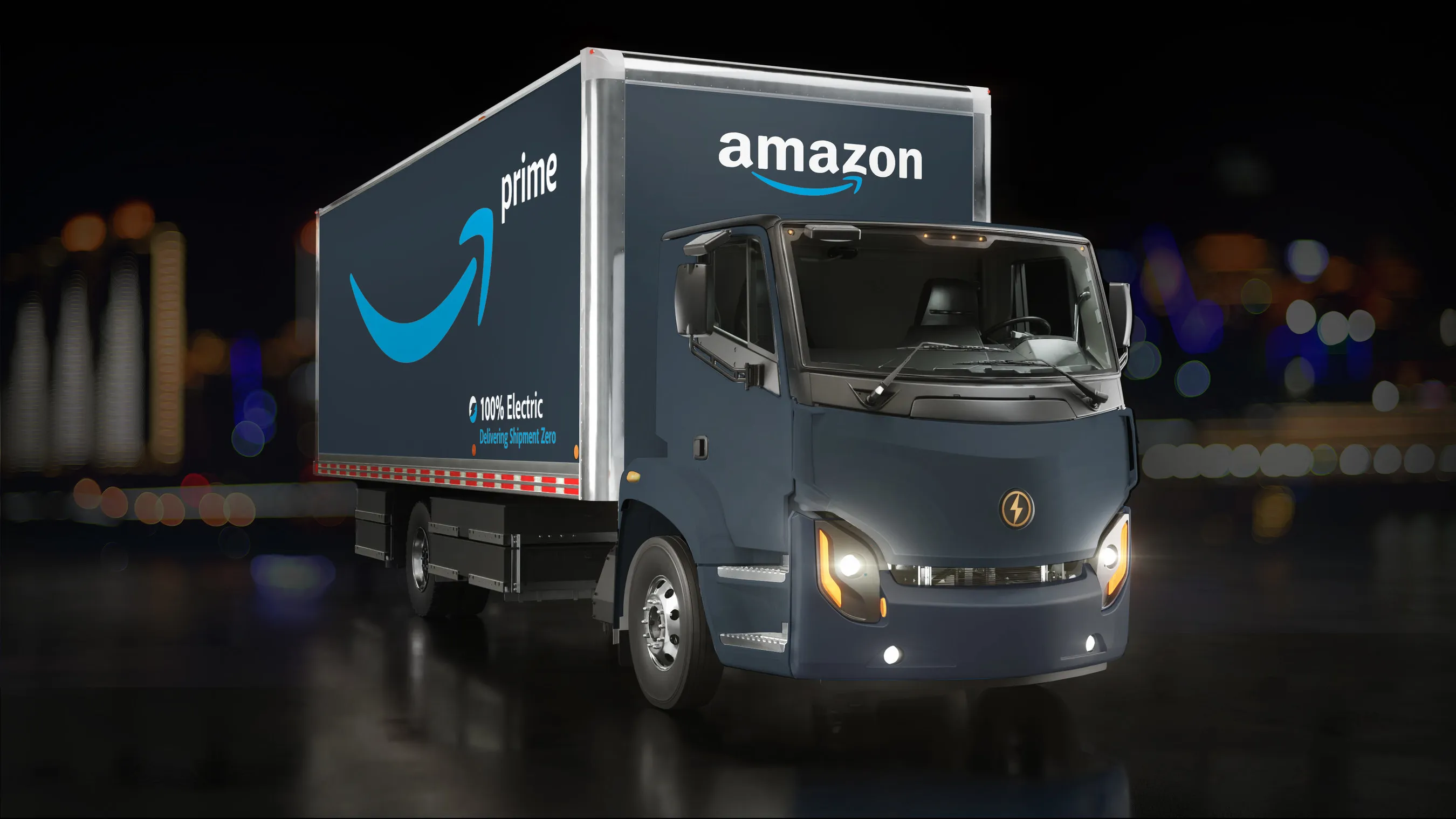 Quebec and Ottawa will provide $ 100 million for the construction of a battery pack assembly plant for electric truck manufacturer Compagnie Electric Lion in Saint-Jérôme, in the Laurentians.

The announcement was made at a press conference in Montreal in the presence of Canadian Prime Minister Justin Trudeau, Quebec Prime Minister François Legault and President and founder of Électrique Lion, Marc Bédard.

Quebec’s contribution will be a forgivable loan of $ 50 million linked to job creation. For its part, the Trudeau government is providing $ 50 million through the Strategic Innovation Fund. The project is expected to increase Lion’s annual vehicle production to 2,500 units. The construction of a plant should allow the company “to improve its cost structure”, which should help make it “more competitive,” the Legault government said in a statement.

Lion, which has sold trucks to giant Amazon and the Canadian National Railway Company (CN), among others, currently has 465 employees in Saint-Jérôme, where it builds electric buses and city trucks. The municipality of the Laurentians had also offered land to Lion to house the battery factory.

“(Approximately) 80% of the components that Lion uses to build the vehicles will come from approximately 300 Canadian suppliers,” Trudeau said in his opening remarks. Lion will become the first manufacturer of medium and heavy-duty vehicles in Canada to produce its own batteries. ”

For his part, Mr. Legault stressed that the financial support will allow Quebec to “build expertise in electric transport”.

In addition to the factory, the company will establish an innovation center to conduct research and development to test and refine other products, including batteries for emergency vehicles such as ambulances.

Founded in 2008, Lion is soon to move to the New York Stock Exchange to finance its growth, which will also include the addition of a production facility in the United States. The initial market value of the new entity, to be called Lion and ticker symbol “LVE”, was valued at US $ 1.9 billion (C $ 2.5 billion).