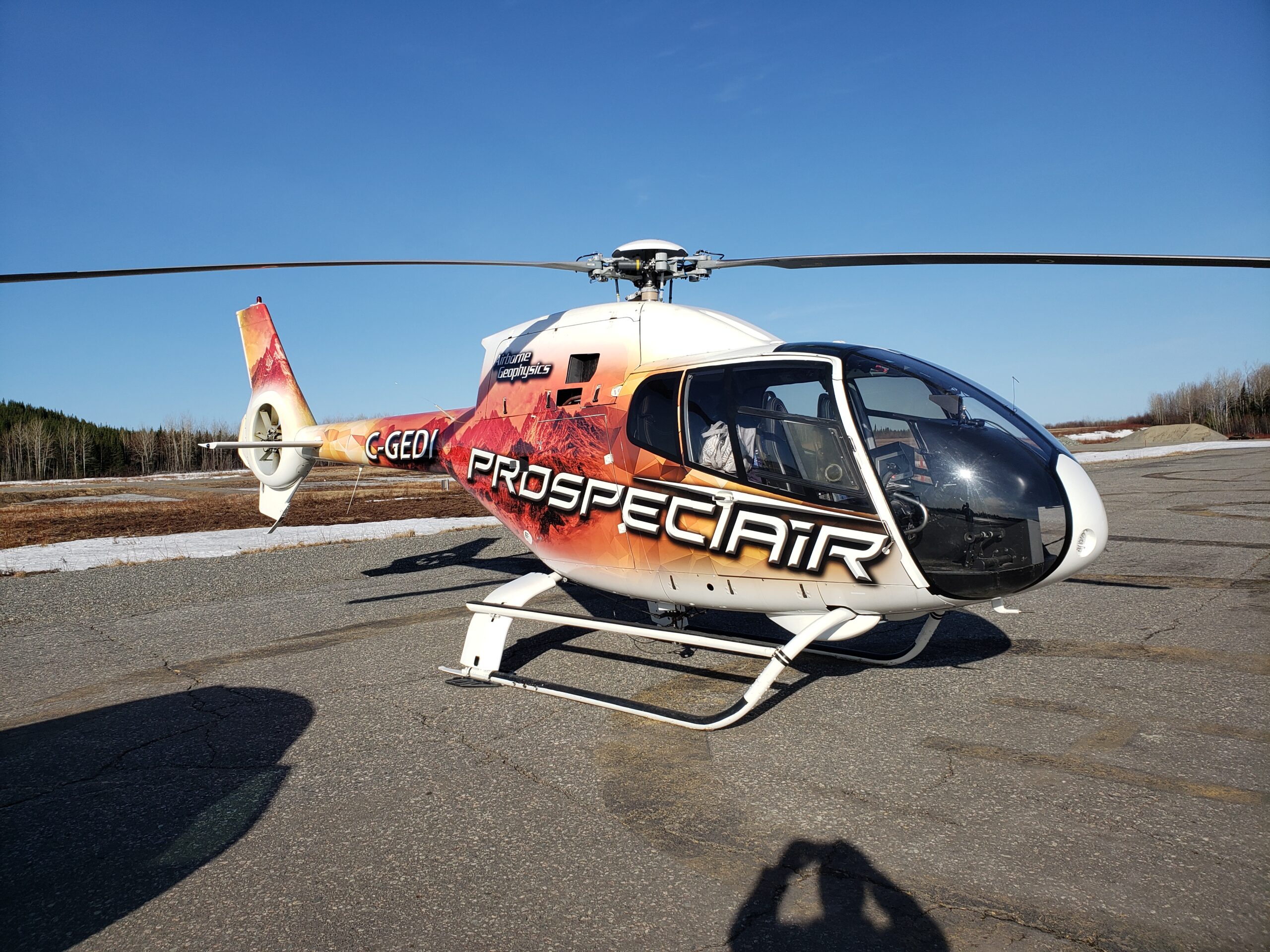 The Mag-TDEM survey, which commenced January 29th and completed February 13th, consisted of a total of 1,243 line kilometres flown at 75 m line spacing.  The survey was completed in 2 blocks referred to as the Main Block and the North Block and covering target areas prioritized by the Company.  The results of the survey will be included in the Company’s exploration dataset and will form the basis for exploration program design including diamond drilling.  Preliminary colour contour maps of magnetics and conductivity are contained in figures 1 and 2.

About the Tetepisca Property
The Tetepisca Property is located approximately 200 km north-northwest of the town of Baie-Comeau in the North Shore Region of Québec.  The property consists of 230 claims covering an area of approximately 12,620 hectares within the emerging Tetepisca Graphite District.  The property is strategically located over continuous bedrock conductive horizons that are known and interpreted to be due to graphite and which hold significant potential to host graphite resources.  Exploration work completed by E-Power to date has returned assay results of > 20% Cg (carbon as graphite) from several locations on the claims.  The company is currently exploring and evaluating its Tetepisca land position to prioritize drill targets.