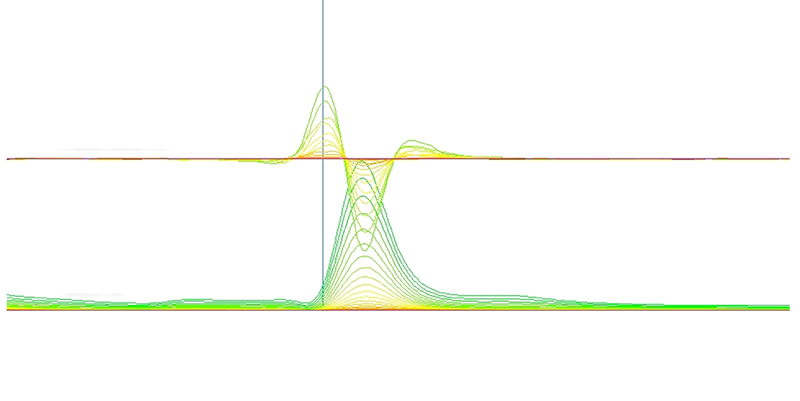 NEWS RELEASE – Montréal, Québec. November 16, 2021. E-Power Resources Inc. (“E-Power” or the “Company”) is pleased to report that the previously announced ground geophysics exploration program has been completed at the Tetepisca graphite property. The survey started on October 18th and was completed on November 15th, 2021.

The survey was completed by Val d’Or based Géophysique TMC Inc. under the technical direction of Dynamic Discovery Geoscience Ltd. Horizontal loop electromagnetic (“HLEM”) surveying was completed on four prioritized target areas as defined by the Company. A total of 18.4 line kilometres of HLEM surveying was completed. HLEM is a ground geophysical method used to detect and map bedrock conductors including graphite. The results of the survey will be interpreted by Dynamic Discovery Geoscience Ltd. and reported to the Company by year-end 2021. The interpreted results will be combined with a planned airborne geophysical survey and collectively will be used to plan diamond drilling on selected graphite targets in 2022.

About the Tetepisca Property
The Tetepisca Property is located approximately 220 km north-northwest of the town of Baie-Comeau in the North Shore Region of Québec. The property consists of 230 claims covering an area of approximately 12,620 hectares within the emerging Tetepisca Graphite District. The property is strategically located over continuous bedrock conductive horizons that are known and interpreted to be due to graphite and which hold significant potential to host graphite resources. Exploration work completed by E-Power to date has returned assay results of > 20% Cg (carbon as graphite) from several locations on the claims. The company is currently exploring and evaluating its Tetepisca land position to prioritize drill targets.